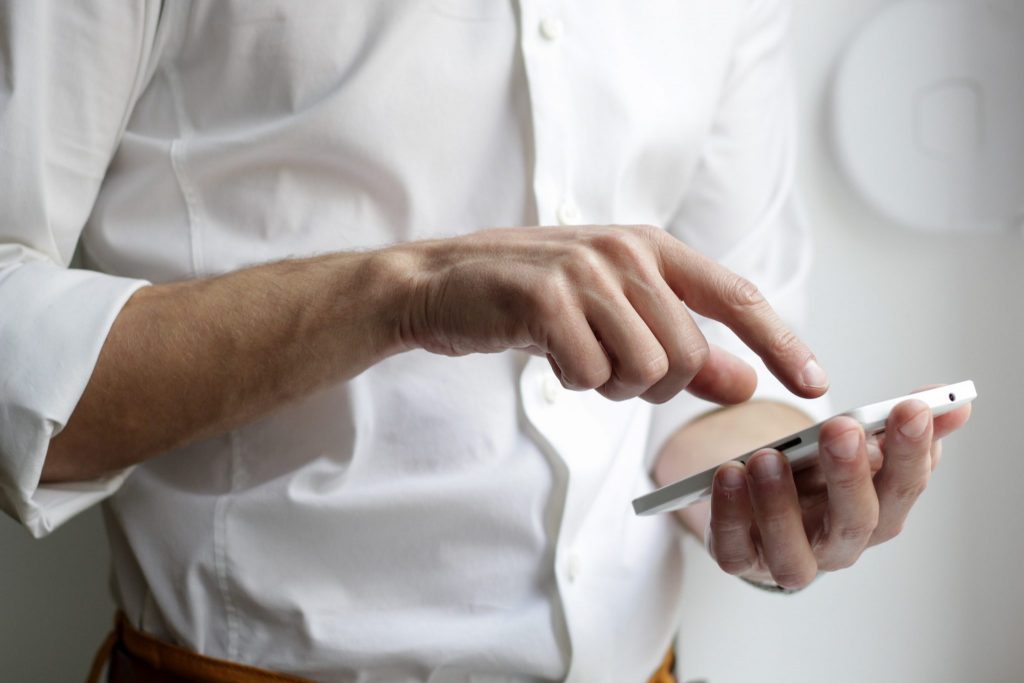 Website optimization for mobile devices is one main trend In 2020. Head of Mobile is the name given by the developers to the update of one of Google’s algorithms, which appeared on April 21, 2015. Its peculiarity is that in the search results the priority is given to sites that have a version for mobile devices.

Since then, the value of mobile layout in promotion is only increasing. The main reason for such changes in Google’s algorithms is due to the growth of mobile traffic. As a result, developers began to take into account the peculiarities of the use of web resources, even on 5-inch mobile screens.

What should you pay attention to on your site, so that its promotion in Google in 2020 with the growth of traffic from mobile devices will not stop bringing you targeted traffic?

The main focus of Google when ranking sites in search – the presence of a convenient mobile version of the site. Since the end of 2018, this ranking rule – Mobile-First Index has been put into effect. According to this rule, sites with a mobile version will have an advantage in providing positions in the TOP-3 and TOP-10. You can check how your site currently looks in the office of your Google Search Console (formerly known as Google WebMasters).

One of the important factors in promoting a site in 2020 is the appearance and usability of your website – whether all the information is available, whether there is a feedback form and whether it is not difficult for the user to fill it out. Definitely, attention will be paid to the structure of the site and the ease of finding information in 2-3 clicks. After all, in the case of one bad experience of using your site – consumers will no longer want to buy from you, and search engines, realizing this, will no longer allow you to grow in the position.

Google says that if the site loads longer than 2-3 seconds, the web resource will not be able to be higher than competitors whose sites load much faster. Accordingly, the promotion of the site and all work on the site will be ineffective. The ideal boot rate is 1,5 seconds.

Even though this technology has existed since 2015, only in 2020 will it gain momentum in use to promote the website. Progressive Web Apps (PWA) – a technology that allows anyone to use the site installed on the phone as an application.